The Redditch HDA based player and regular H&W county team member Felix Gill has been broadening his horizons. Both in racquet sport and the wider world.
As part of the GB Junior Padel Tennis Team he recently took part in the World Junior Padel Tennis Championships in Mexico City over November 16-22 in the 14U age group. The well organised event hosted by the Mexico Padel Federation (FeMePa) had 9 countries competing for the title across three age group 14U, 16U & 18U.

The nine competing countries were; Mexico, Spain, Argentina, USA, Chile, Brazil, Paraguay, Uruguay & Great Britain locally called Reino Unido. GB weren’t even seeded which makes the achievement of the team even greater. The other eight countries have long standing participation at junior and adult world championships and this was GB’s inaugural junior event.

Based on this excellent outcome GB are expecting to maintain their participation and if Felix keeps up his hard work and dedication to racquet sports he has every chance of returning to the next one and more.

Opening and closing events were memorable for traditional flag waving entrances, foreign language speeches, Mexican folk dancing and an overall happy atmosphere as well as the medal ceremony on the last day. 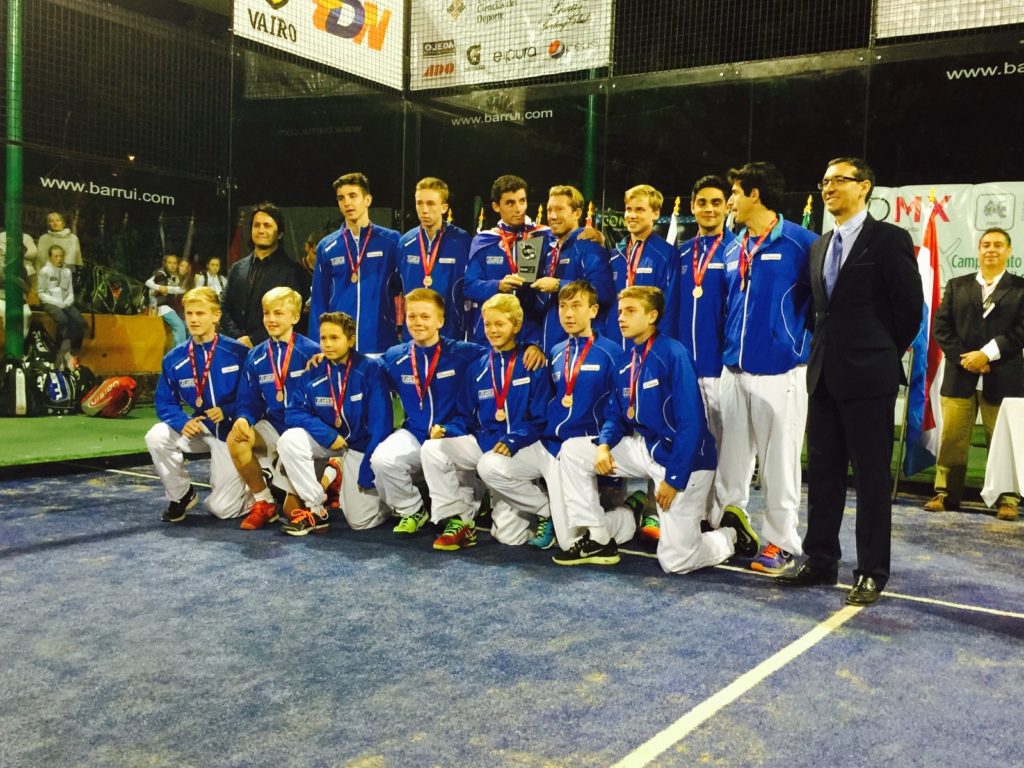 Felix having played Padel Tennis before & winning a 10U tournament back in 2012 whilst at a Tennis Camp in Spain (Sotogrande) picked it back up again when the opportunity presented itself with four new indoor courts being installed at Padel Nation (www.padel-nation.com) in Birmingham B25, through his contacts. Padel Tennis is an established variant of tennis in the doubles format and is very high paced as the ball is allowed to rebound off the court enclosure, in play involves lots of volleys, smashes and slice which is a good compliment to Felix’s all round tennis game.

This resumption was soon followed up earlier this year when British Padel (www.britishpadel.co.uk) reached out to padel clubs across the UK and to any British players currently living and playing abroad to undergo trials to assemble the junior GB squad. Trials took place over a series of events and competitions in the run up to the championships. Resulting in two pairs per age group.

All the age group teams competed in various competition formats in both the boys and girls categories, the result depended on the outcome of each age group, so with 3 for each country the results varied between 3-0 and 2-1 for winners to proceed.

In the main competition for the world title GB were able to progress to the semis after beating both Uruguay and Brazil on the way. GB lost out in the semi to one of the top seeds; Spain who ultimately went on to win. GB recovered from this to beat Paraguay in the 3-4 playoff to take an unprecedented Bronze. The girls GB team were able to achieve an equally respectable 6th overall which again was much better than expected by the organisers, the International Padel Federation (www.padelfip.com). 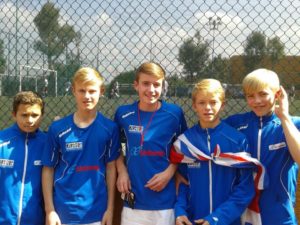 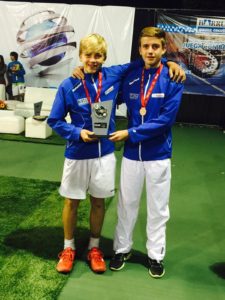