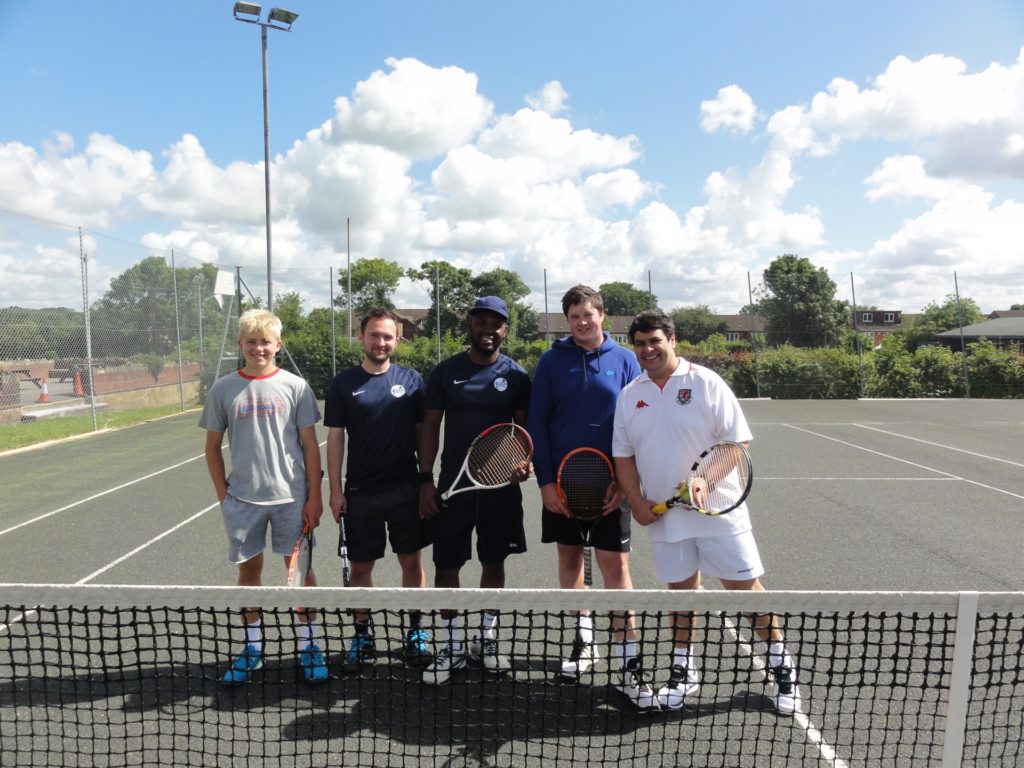 Each fixture consisted of 2 doubles pairs playing 2 matches with 4 points up for grabs in each tie.
Redditch were consistent throughout the season finishing with 46 points, winning 8 of their matches 4-0 including both home and away fixtures against Ardencote B who finished in 2nd place with 31 points. Littletons A finished 3rd place on 30 points.

This team have worked their way up the divisions over the last 4 years with a good squad of players to choose from. The club also have 3 other men’s teams in the lower divisions as well as 2 ladies teams and 1 mixed team in both summer and winter seasons.

The club has lots to offer all ages and abilities whether it is social or competitive tennis. The club will have 2 brand new floodlit courts which are almost ready and will be finished and ready to play on in August, giving the club 6 tennis courts in total.

If you are interested in tennis and would like to come along to see what is on offer please contact Tony Ravenscroft on 07969 649092 or email tony@tprtennis.co.uk – www.tprtennis.co.uk